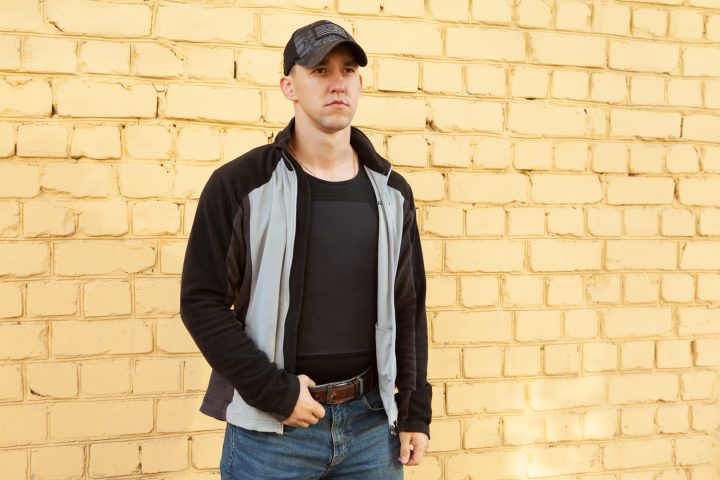 What Is a Slick Plate Carrier?

While body armor is advancing all the time, what stays the same is the bad naming department. In some cases, as is the case with the slick plate carrier, a name is used more because it sounds cool than because it describes the product, which is a covert tactical plate carrier.

There are four aspects that any slick plate carrier needs to have:

The idea behind this group of models is that it can be used covertly while still providing protection from rifles. Such capabilities are essential when protecting valuable civilian or military personnel, or in dangerous zones with high rifle proliferation.

But, while some manufacturers will use the term ‘’slick’’ in their nomenclature, some might choose differently to stand out. Generally, if it follows all four aspects it can be called a slick PC.

Regular battlefield plate carriers don’t need to be covert. If you will be shot at regardless, you don’t need to go through the hassle of hiding your armor. But, covert armor needs to be slim and fit closely with the body.

This is why, unlike regular plate carriers, slick plate carriers won’t have a modular interface on them, and will probably lack other external features. This is so that a shirt or light jacket can fit over them without grabbing the fabric from the inside.

Additionally, the vest itself will usually be very slim and only hold the plate without wrapping around the sides. This is to allow easy movement for the operator.

Unlike soft ballistic shielding, which is both light, thin, and foldable, plates are significantly more difficult to hide. This is why a good slick plate carrier needs to be reduced as much as possible and be as close to the body as is reasonably comfortable.

Regretfully, some manufacturers might use slimmer plates to allow more room for the carrier, but this is not an ideal tradeoff. It would be better for the carrier to be made from novel materials that can withstand the weight without adding bulk.

If the top layer is thin and silky, it can be hidden under simple plain clothes and only appear are the operator has a few extra pounds.

The biggest problem for slick PCs is that they need to be simultaneously tight to the body and easy to breathe in. This is done with elastic cummerbunds that wrap relatively high and don’t prevent the diaphragm from rising.

Also, the shoulder straps need to be made from high-quality materials that are both strong and soft.

If using traditional fabrics, there is a possibility that there will be an outline on thinner jackets. On the other side, stronger materials might cut into the operator due to the armor’s weight. Composite fiber is the only reasonable choice for prolonged wearing.