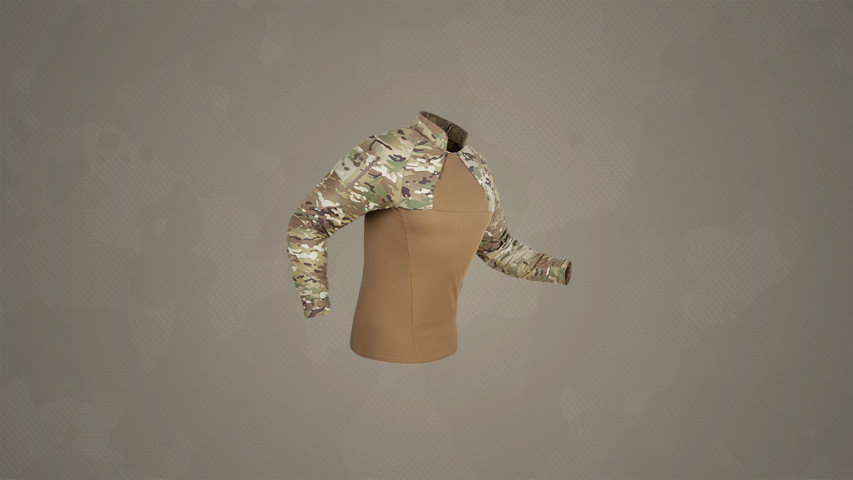 How do Bulletproof Vests Work?

There is a widespread misconception that bulletproof vests work as a simple barrier between the projectile and the person wearing it. But, for that to be true the thickness of the armor would be unbearable to carry.

Rather, ballistic armor, both soft and hard, works by using tensile forces to pull the impact to a wider area. This way, the force you get on the receiving end of the bullet is much weaker, ranging from a kick or a punch, to even being unnoticeable.

There are three types of armor, and they all work in slightly different ways:

And, while the concept behind their ballistic resistance is always the same, each will work slightly differently and have different advantages and limits.

When selecting body armor, sometimes a higher NIJ Standard doesn’t mean a better defense. This is because your agility, maneuverability, fatigue, and awareness also come into play in many if not all military and security situations.

Always remember that the name ‘’bulletproof’’ is just a customary term, not an absolute statement. All materials can only be bullet resistant, and there will always be projectiles that can pierce through anything.

Also, no soft armor insert or plate will retain its ballistic properties indefinitely. If they are shot, especially several times, the plates or panels will need to be changed for new ones. And there is the question of expiration because even the best plates should be changed every five years or so.

Finally, the body armor should be the last barrier between your body and the bullet. It is much better to plan on not getting shot in the first place and preventing the enemy from ever shooting than spending your body armor recklessly.

One of the most common types of body armor is soft armor, often abbreviated as SAI for ‘Soft Armor Inserts’. This armor is light and flexible and can be easily worn under your clothes when you need to be discreet.

The downside is that even the toughest soft armor, that rated as NIJ Level IIIa, can only withstand handgun shots.

High-velocity bullets from a rifle will most often pierce the armor and harm the operator. This is why soft armor is used in domestic and law-enforcement situations where there are no rifles, with the Army and the Navy using hard plates.

Ballistic fibers inside a soft armor panel are placed and woven in a way to both prevent the bullet from passing through and catching it inside the vest. This is to prevent ricochet and secondary injuries.

Once the bullet hits the vest, the tensile strength of every fiver will pull on the whole vest, transferring the force. Ideally, the direction of the force will also be changed as much to the side as possible.

In tests and previews, you will notice how the whole panel contracts and shifts to catch and re-direct the projectile. And the best possible result is to push all of the force directed away from the operator, leaving him or her unscathed.

The logic behind this is quite simple. You know that a hit with an open palm of equal force is much less painful than a good punch with only the knuckles connecting. This has all to do with force per square inch.

When the bullet hits the Aramid®, Kevlar®, or some other type of ballistic fiber, the inner workings of the vest will prevent it from tearing and rather flex under the pressure. This will spread the impact force from only a fraction of an inch to over a dozen square inches.

The result is a reduction of force per square inch experienced by the user. Not only will there be no penetration, but the force of the impact will be more akin to a fist than anything shot from a handgun.

This stands for ‘in conjunction with’, and as the name suggests it is a type of hard plate armor that works in conjunction with soft armor inserts. Soft ballistic vests can work on their own, but can also be reinforced with hard plates to protect vital areas from rifle shots.

For most armies, as well as anyone who wears a complete set of auxiliary armor, this can be an ideal choice. On average, ICW armor is 12% lighter than regular hard armor of the same ballistic rating.

This type of armor works so that the hard plate is what stops the bullet and the soft panel is what prevents harm to the operator. Then, even if the plate buckles and lets some force pass, it will never be lethal for the person wearing the armor.

Hard plates are both heavier and smaller than soft panels. But, because of the density of the materials, it can withstand much stronger hits and with even less harm to the operator.

The highest standard of hard armor, NIJ Level IV+, can take a hit from even large anti-material rifles because of the composition of the ceramic. Generally, the guns needed to pass through such armor can’t be carried by humans.

The downside is the weight. Even with new materials that reduce the weight, a full set of hard plates will be hard to carry, and even harder to conceal.

And, even something like UHMWPE armor that is remarkably light will reduce your agility a bit, simply for the fact that you are carrying a rigid plate on both your chest and your back.

Hard armor works so to transfer the entire force of the bullet to the upper layers of the ceramic. Even when the materials are similar to soft panels, the density makes it so that just a single zone is destroyed by absorbing the complete force or impact.

The result is that smaller caliber rounds, even from some rifles, won’t affect the operator in the slightest. In combination with a good plate carrier, the operator might feel a slight shove from the round, but that is about it.

And while there is a myth that a .22 or smaller bullet will just pass through the armor, that is not true in the slightest. But, even when hit the operator will rarely even notice that something has connected.

The physics, math, and chemistry of this process are fascinating but are also quite complex.

In layman terms, the ceramic composition in hard armor uses Newton’s third law for its advantage. Once the bullet hits, it pushes back from both the front and the sides.

In a perfectly crafted armor, this will change the force trajectory of a bullet into 32.400 small trajectories. And, even in low-quality armor, this number is bigger than a thousand, effectively reducing a direct hit from a 308. to an average kick.

In high-quality armor, especially SiC, this can be achieved even with relatively lean plates, because the material is both tough and flexible, allowing the fractal effect to catch the projectile and render it useless.