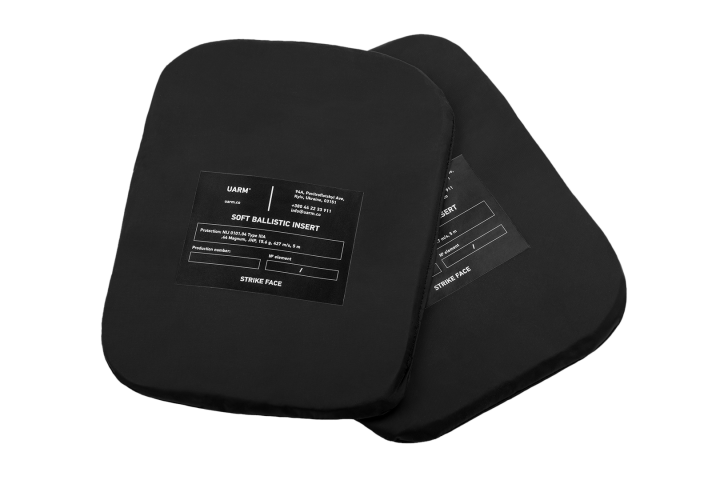 Probably the biggest confusion in the world of personal defense is the difference between Level III and Level IIIa body armor. Not only do they sound very similar, but it is also confusing that IIIa refers to a significantly lower level of ballistic protection than Level III.

Also, even though the standard is to write the NIJ ballistic levels of protection in Roman numbers, there are blogs and even manufacturers who will use regular numbers and issue products as NIJL3a and NIJL3, putting even more confusion.

But, once we get a hold of the nomenclature, all differences, advantages, and drawbacks, become apparent.

The differences are very significant when it comes to weight as well. The relatively small hard plate rated at NIJ Level III that is meant to go inside a plate carrier will weigh as much as a whole NIJ Level IIIa vest.

There are a lot of arguments for Level IIIa being the best option for civilians. This vest is light, it is comfortable, and it will protect from anything but the biggest domestic threats. While it will leave some bruising, this armor will save you from even the biggest handgun rounds.

Also, IIIa is the only level of protection that can be made both as a hard plate and as flexible fabric, depending on the requirements of the user.

Additionally, while it can be about 6mm (about ¼ inch) thick, it can be worn covertly under your clothes. And, if you don’t need to stay inconspicuous, you can wear it as an external carrier and have other gear attached to it.

The versatility of this level of protection is what makes it so special, as it can adapt to various situations. Both law enforcement and paramedics will find that having such armor is beneficial both for protection and for utility reasons.

If you opt for an external carrier, you will also be able to take it on and off whenever you like. This makes life easier in warm weather when you don’t want to spend a whole day with armor under your shirt.

For most combat situations, Level III plates will be an ideal option because of their weight. Using ultra-light materials like UHMWPE you can have a plate that will stop a bullet from most common anti-personnel rifles and still able to run and jump for hours.

Most divisions that rely heavily on mobility and infantry maneuvers, like recon, will prefer these plates to anything heavier.

That being said, they can’t be worn for a whole day, especially if you have additional gear as well. Wearing hard plates is not for pedestrian patrols or casual carry. After a few hours, you will become tired and lose some of your combat capability that way. And fatigue leads to a decrease in focus, which can be fatal.

Best of Both Worlds

There are external NIJ Level IIIa carriers that have pockets where you can slide in a hard plate. This is an ideal choice for most dangerous jobs and can allow for protection against rifle fire without needing to carry that weight everywhere you go.

With such a carrier, you can have a hard plate stashed somewhere in your car and keep the soft armor on you. Then, the first moment you even glimpse an enemy rifle, you can slide in the panel and get protected.